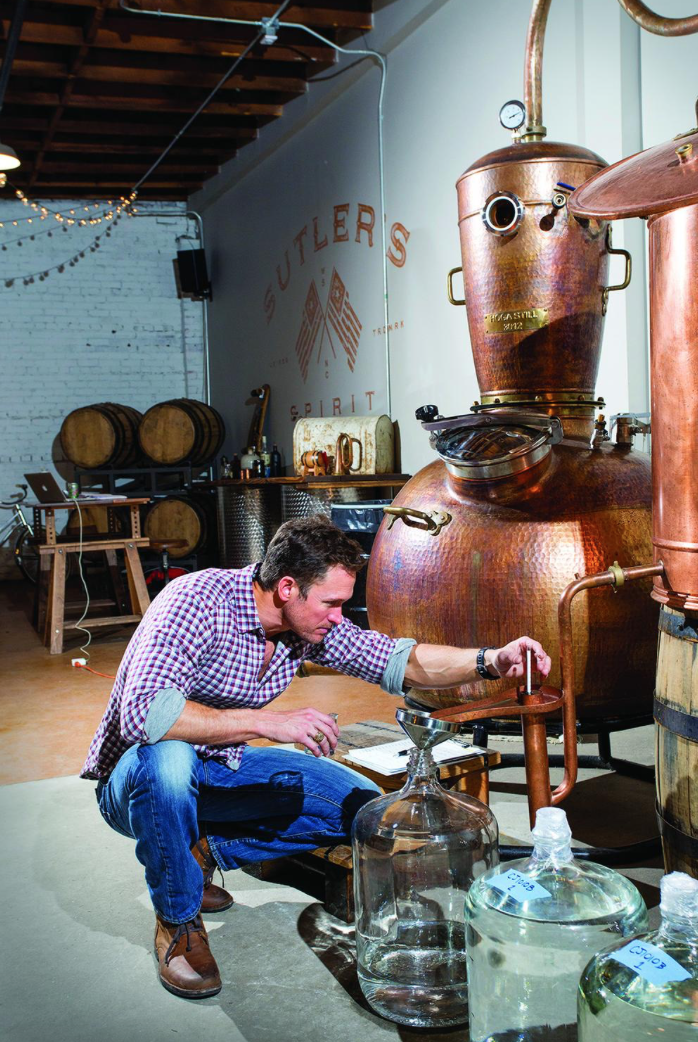 There are various definitions from what "craft" means in distilled spirits.  The American Craft Spirits Association president believes there is no definite standard.  The American Distilling Institute, in an interview with The Growler, identified four standards: 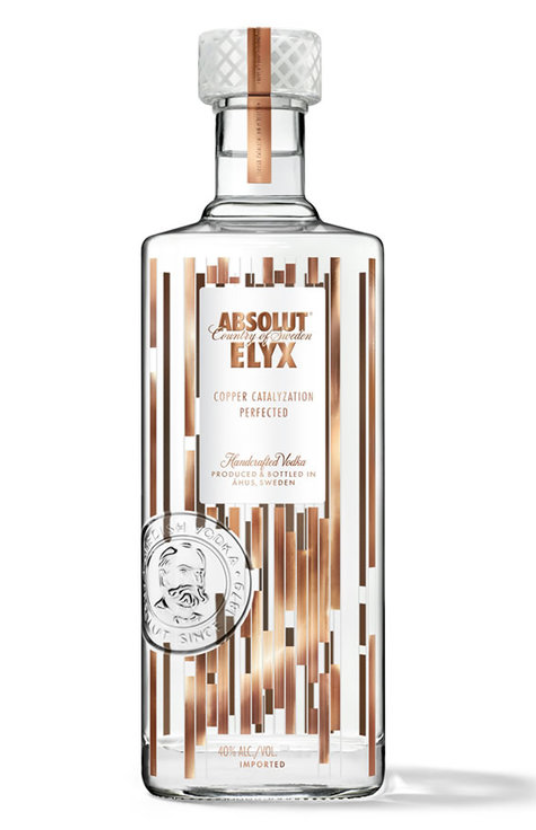 Trying to be cool generally makes you not cool.  Larger corporates have jumped into the game with their small-batch or "craft" varieties, such as corporate spin-offs like Absolut Elyx or partnerships with "Single Village" Del Maguey Mezcal.  The real issue is, a lot of the stuff big players are pumping out is, well, really good.  Do the small guys have distinguishably better product than the big guys?

As others have noted in Vinepair and other articles, what really matters at the end of the day is taste.

Perhaps the "well" (lower quality) version of Jose Cuervo, Jose Cuervo "Gold", doesn't match up to what a "craft" product is, but I can assure you that the other un-Americanized versions are impeccable, rare, and delicious.  You can even see the harvest, and cutting of the "pina", being done one at a time in their "distilleria" in Tequila, Jalisco, Mexico. 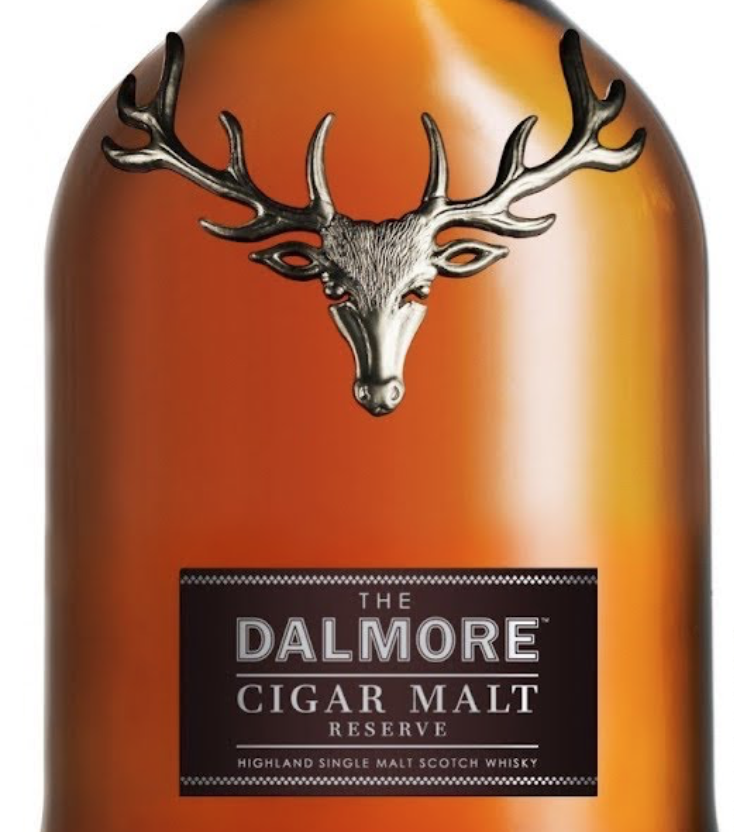 We recently tried in June of 2017 a Dalmore for the first time at LA's favorite whiskey bar, Seven Grand, in their Whiskey Society tasting.  We've had a lot of small-distillery produced whiskey and Dalmore was probably more exquisite than anything we've tried.

Craft Spirits Are Not The Same As Craft Beer

For beer consumers, craft beer means better beer, period.  Yes, there are some high-minded folks that require the "indie" or "local" badge, but at the end of the day they want better beer -- and they get it.

For this reason they're competing strongly with larger producers.  Despite production volumes slowing, the number of craft breweries operating in the US continues to grow. The number of operating U.S. breweries grew 16.6 percent from 2015 to 2016, according to the Brewer's Association 2016 Report.

Craft spirits doesn't hold the same strong distinction in consumers' minds.  Consumers still know you can get a super-premium spirit without the "craft" designation.

Does corporate distilling mean non-human made?

No, impressive humans still run large industrial distilleries.  Much of the process of distilling is yes, automated, well by it's very nature industrialized with a still and other machinery.

The question is does having a small distillery, and an owner than oversees it, change the nature of the spirit, as opposed to a master distiller overseeing a large distillery?

Do master distillers for Don Julio or Heaven Hill not taste and "nose" their spirits in the same way a small distiller does?  Do they care less?  Do they infuse less love into the product?

You'd be hard pressed to find a master distillery at one of the big boys that knows or cares less than any small-scale distiller anywhere. 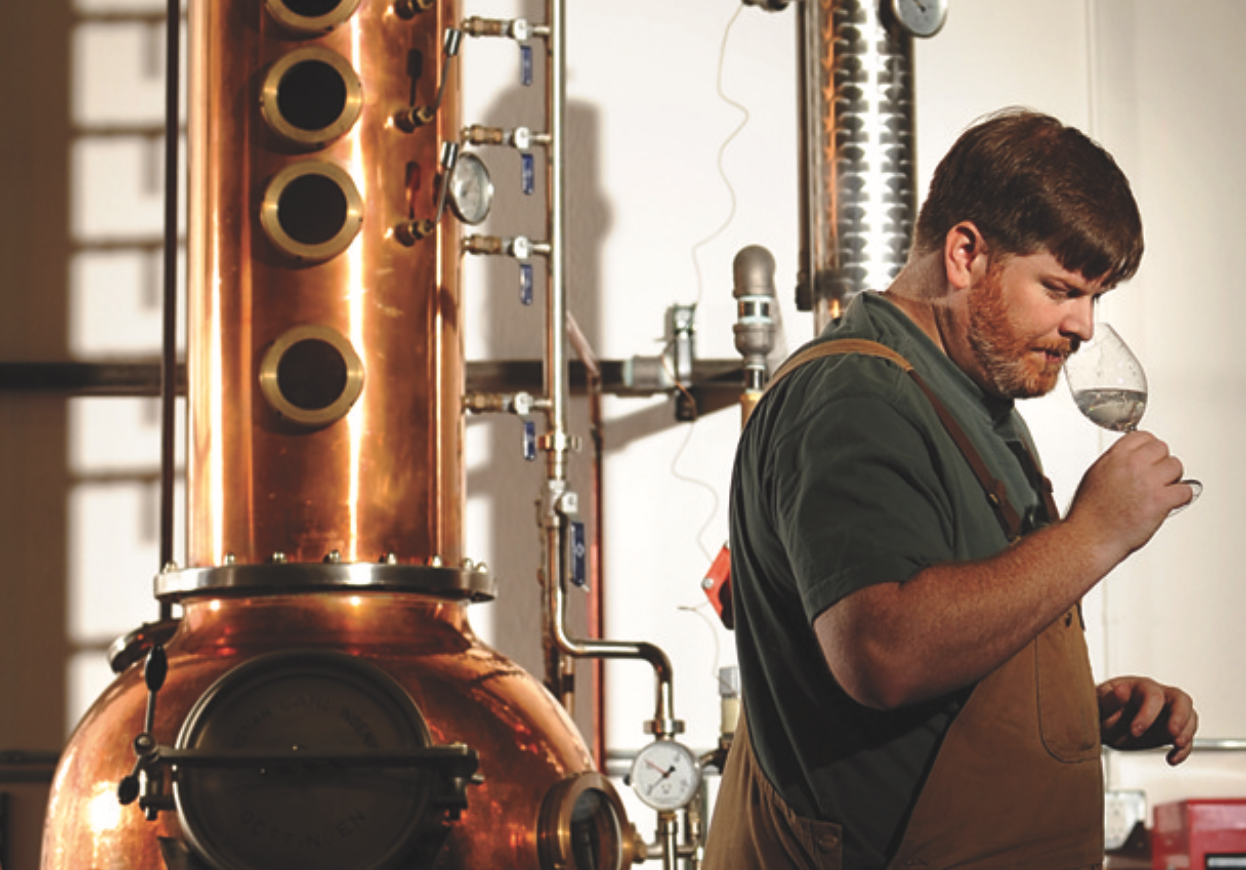 Todd Leopold, of Leopold Brothers, sniffs a sample as he distills juniper for Gin. The Denver Post/Getty.

Craft matters when it comes to improving local economy, encouraging innovation and manufacturing authenticity.  And by authenticity, we mean punk.

Producing local and spending local is a fabulous way to improve local economies.  Rather than drinking and sending money to some far off lord (that probably won't be investing back into the area), local businesses have an incentive to improve (and spend in) their surrounding area.

New varieties of whiskey and rum and gin push the boundaries of what is possible, and what consumers may favor.  Is it likely a big supplier has tried it and decided against it?  Perhaps.  Or perhaps they decided it wasn't appropriate to go national with it, and that leaves the ripe opening for a local supplier to capitalize on a niche consumer, build a following, and then sell the brand equity and market in-roads down the line.

What really matters, in our opinion, is the ability for small producers to be punk.  To make product on their own terms, and not delegate their libations to corporate overlords for eternity.  They make what they want, how they want to make it, and buck traditional stuffy norms that have generally held the industry back.  For this reason you see big suppliers picking up growing brands, like a record label picking up the Dead Kennedys.

Attitude matters a lot these days, and that's worth revering.  And that's what the craft distilling movement is most about today. Telling the established spirit brands of the past: fuck you, we're going to do what we want.  And making killer product as best they can, and damn the naysayers.